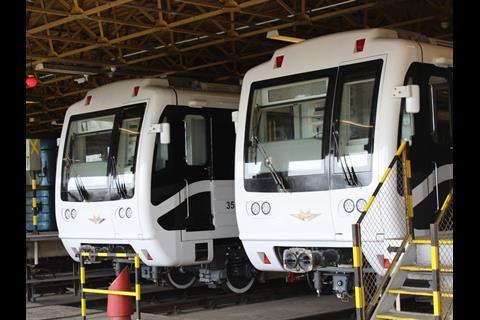 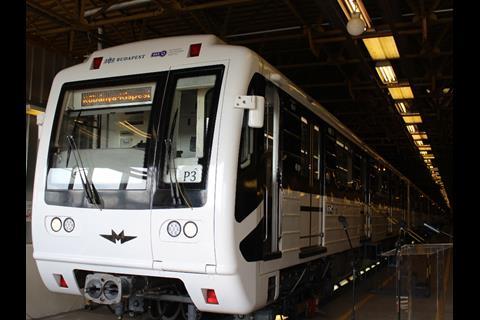 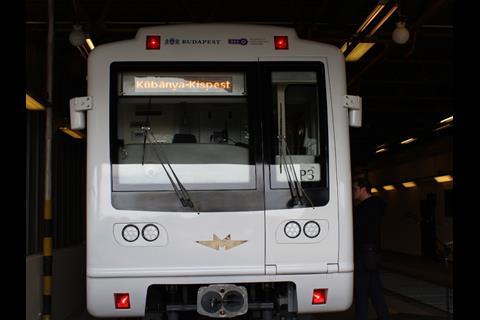 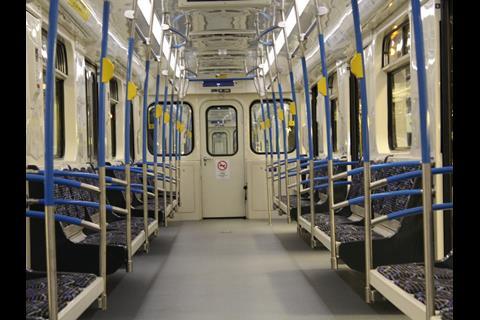 HUNGARY: The first modernised metro train entered service on Budapest metro Line M3 on March 20. The six-car set was modernised by Transmashholding subsidiary Metrowagonmash, the original supplier. Two more are due to enter service in the next two weeks.

The work includes interior and exterior refurbishment. In addition to upgrading traction and control equipment, Metrowagonmash is installing CCTV, driver’s cab air-conditioning and forced air ventilation in the passenger compartment. Metrowagonmash guarantees a further 30 years of service life for the cars, compared with the 25 years originally guaranteed.

Line M3 is the metro’s busiest, used by more than 500 000 passengers a day. The oldest section opened in 1976 and the line is 17 km long with 20 stops. The municipality plans to start modernisation of the infrastructure later this year and aims to finish by 2020.