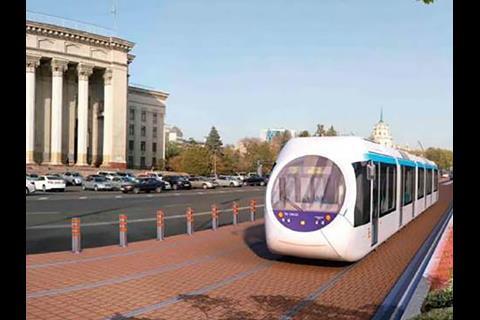 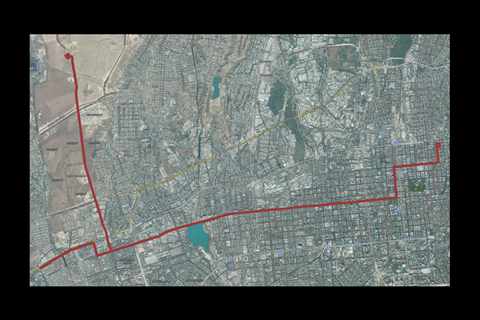 KAZAKHSTAN: The city of Almaty’s transport department has invited expressions of interest in a public-private partnership contract to develop a light rail line for opening in the third quarter of 2022.

The 26-year PPP deal allocates three years for financing, design, construction and commissioning, followed by 23 years of operations and maintenance before the line would be transferred to the city’s transport department.

The city, rather than the national government, would be responsible for the public element of financing. This would include a grant to cover 50% of the capital cost. The department would retain ridership risk, and would receive all ticket revenue. The contractor would be paid an availability and quality fee to cover its investment and operating costs, and would also receive advertising and ancillary retail revenue.

Requests to participate should be submitted by November 29.