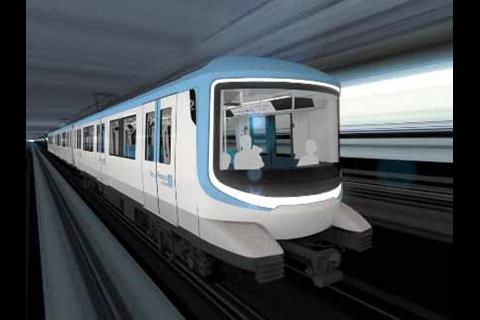 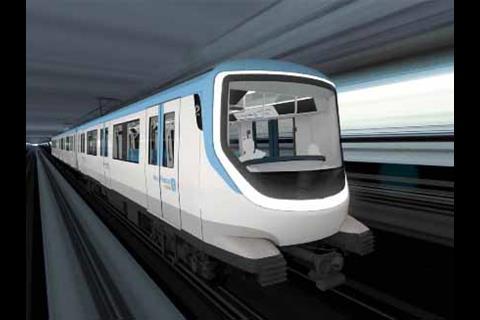 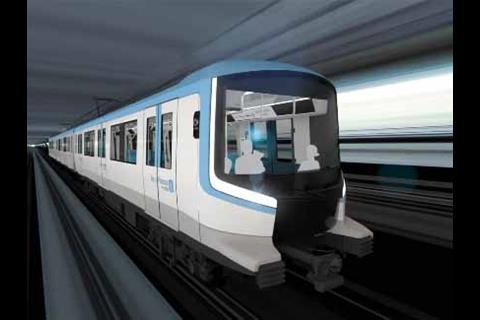 FRANCE: Île-de-France Mobilités and Société du Grand Paris have invited future users of the Grand Paris Express metro to participate in the design of rolling stock for lines 15, 16 and 17. Residents in the greater Paris area have until December 31 to vote for one of three front-end styles for the future driverless trainsets. As part of the consultation process, SGP and Île de France Mobilités have also released a video presentation of the train interior, which is being finalised with input from organisations representing public transport users.

Alstom was selected in September 2018 as the supplier of up to 1 000 cars formed into 183 three-car and six-car trainsets for the three lines. The total value of the order could eventually reach €1·3bn, and an initial tranche of funding worth €680m was authorised by the board of Île-de-France Mobilités on July 11 2018. This allowed the placing of a firm order worth €280m for 150 cars forming 25 six-car trains for Line 15 South.

The steel-wheeled trains will have a wider body profile than existing Paris metro stock and will take power at 1·5 kV DC overhead for operation at up to 110 km/h. They will be air-conditioned and will feature USB sockets, CCTV and wi-fi.