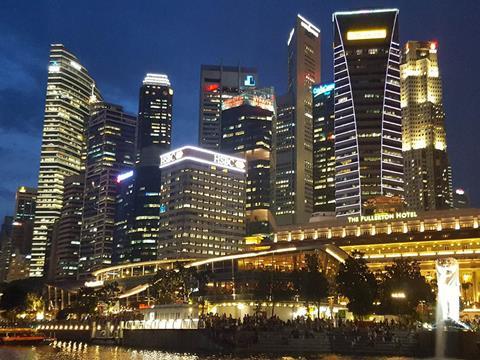 Launched in June 2013, the scheme offers free travel to passengers who end their journey at 18 designated stations in the city area before 07.45 on weekdays, while those exiting between 07.45 and 08.00 get a discount of up to S$0·50.

The trials will end as per the Public Transport Council’s recommendations, which aim to streamline the various schemes to encourage off-peak travel. They will be replaced with a fare structure that offers pre-peak fares that are lower by up to S$0·50 per journey.

Announcing the recommendations following its annual fare review, the PTC said that it ‘supports the objective of encouraging off-peak travel through differentiated fares’, citing London and Sydney as among the cities where this is currently practised.

According to the PTC, the free pre-peak trial has led to a sustained 7% shift of metro travel from the morning peak, even as overall ridership has grown. In contrast, the off-peak pass has had a much smaller effect. Both trials have proved useful in understanding how differentiated fares can shape travel patterns.

To encourage an increase in pre-peak travel from the current 300 000 passengers a day, fares that are up to S$0·50 lower are to be implemented for passengers entering any metro station before 07.45 on weekdays excluding public holidays. PTC would monitor travel patterns and adjust pre-peak fares accordingly.

The government will meanwhile continue to encourage off-peak travel through the Travel Smart Network. Launched earlier this year, this scheme helps employers to introduce flexible working so that employees can travel to and from work outside peak times.