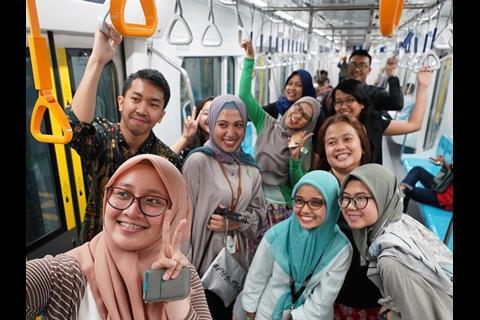 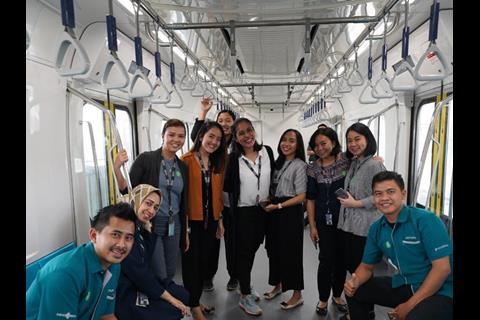 INDONESIA: Passenger-carrying tests on the Jakarta metro began on March 12, ahead of the official opening scheduled for March 26. MRT Jakarta expects to carry 28 000 passengers a day during the trial period.

Running from Bundaran HI in the city centre to Lebak Bulus in the south on a 15·7 km alignment, the line serves seven elevated and six underground stations.

Once the line is officially open, initial ridership is forecast at 212 000 passengers a day, eventually increasing to 960 000. Fares have been set at a flat rate of 10 000 rupiah.