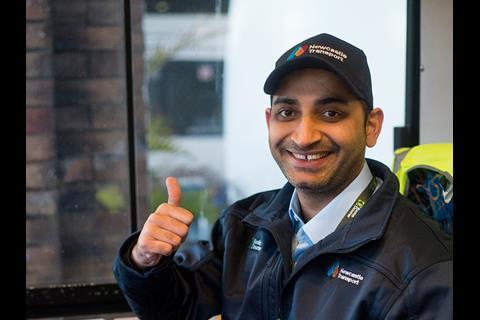 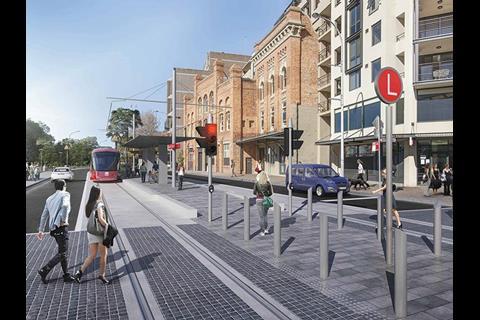 AUSTRALIA: A joint venture of French public transport operator Keolis and infrastructure services company Downer EDI took over the operation of bus and ferry services in Newcastle, New South Wales, on July 1. According to Keolis, this is the ‘first multimodal transport system to be operated by a private operator in Australia’.

The contract signed with Transport for NSW in December 2016 runs for 10 years, and includes the operation of the light rail line which is currently under construction for opening in 2019. There will be no major changes to timetables in 2017, but the Newcastle Transport brand has been launched and a reconfiguration of the network is being planned for next year