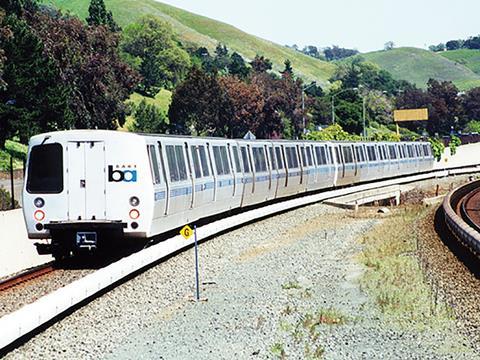 USA: San Francisco’s BART has worked with the Sunlight Foundation to draft an open data policy which it says would make the transport agency ‘the gold standard for data accountability in local government’.

The policy envisages the creation of an online portal enabling activists, third-party innovators and the media to access the ‘enormous amount of raw social science statistics’ which BART produces. Machine-readable data on salaries, contracts, spending, geospatial information, web analytics, ridership, crime and more would be made available to the public at no cost.

BART believes that streamlining data delivery for the procurement process would increase competition and thus drive down costs.

‘A common complaint against government is its lack of responsiveness to those seeking access to its knowledge base’, said BART board member Nick Josefowitz. ‘Now is the time to leverage 21st century tools to the public’s benefit, and we are excited to see BART lead the way.’

BART said it was the second transport agency to share General Transit Feed Specification schedules for integration with Google Maps in 2007. Since then it has shared information on a wide variety of subjects, but this data is scattered across websites and internal databases. Its APIs are expected to handle over a billion calls during 2016.