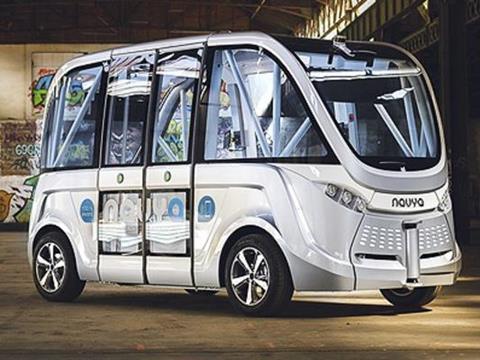 SWITZERLAND: Trapeze has established a subsidiary called AMoTech, which is to open a centre of competence for research into autonomous mobility.