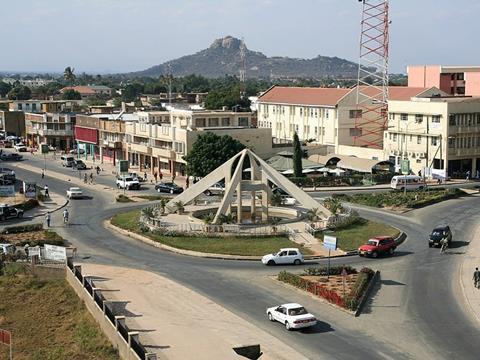 TANZANIA: Tanzania Railways Corp has awarded an international consortium a €2·5m nine-month contract to undertake feasibility and preliminary design studies for a commuter rail network in the capital Dodoma.

The technical, economic, financial, environmental and social feasibility of the project is to be analysed, and various routes and alignments evaluated. The consortium would also be responsible for preparing preliminary designs, calculating the estimated costs of the works and drafting tender documents.

Ardanuy Ingenieria said the aim was to design a railway system which was ‘efficient, sustainable, safe, cost-efficient and satisfies the travel demands of the city and its surroundings.’

Announcing the contract on June 11, the Spanish consultancy said the project would help to reinforce its presence in Africa, where it has already worked in Algeria, Egypt, Morocco, Mauritania, Tunisia, Burkina Faso, Togo, South Africa, Mozambique, Ghana and Kenya.