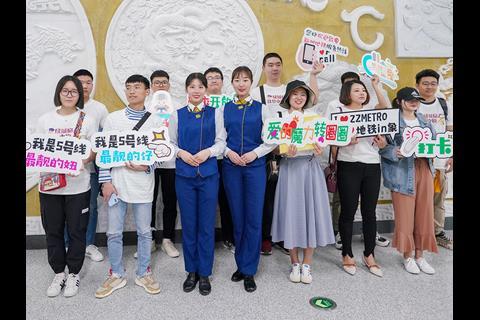 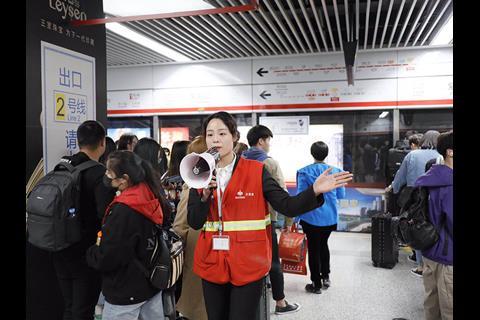 Construction of the entirely underground line had been launched in December 2014. Testing began in September last year, with trials running on the complete route from December.

The line is the first in the city to use Type A trainsets. Each six-car set is 140 m long, 20 m long than the Type B sets, and the cars are 200 mm wider than Type B vehicles. Each trainset has a crush load capacity of 2 592 passengers. The trains are stabled at the Zhongzhou Avenue and Wulongkou depots.