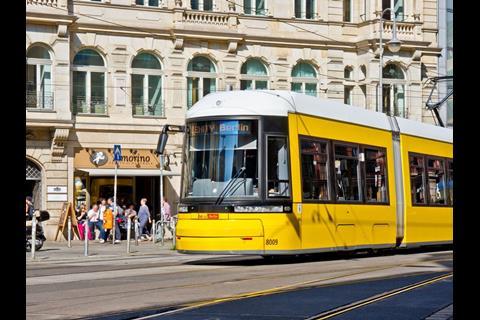 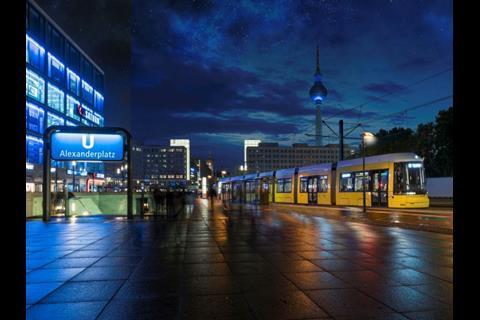 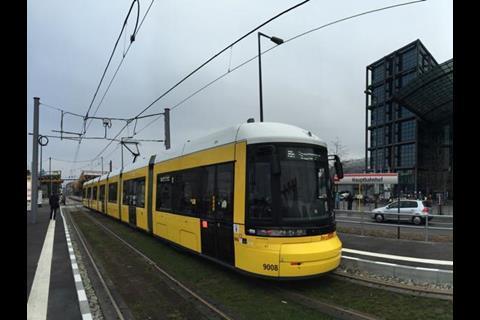 BVG has placed the additional order because the population of Berlin has being growing faster than had been anticipated, increasing transport demand, and to support the Land’s strategy of moving to non-fossil fuel public transport. This envisages a transfer of passengers from buses to trams, supported by the introduction of a basic 10 min headway.

The latest contract was awarded directly to Bombardier Transportation to ensure rapid delivery and for compatibility with the 210 being supplied under the earlier orders. The value was not disclosed, but the order was limited to 10% of the size of the previous framework to avoid competition concerns.