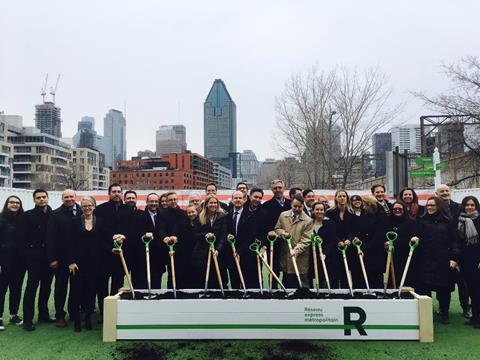 CANADA: CDPQ Infra signed the contracts for the Réseau Électrique Métropolitain automated metro project in Montréal on April 12, and a groundbreaking ceremony was held on the same day.

The 67 km network is intended to link the south shore suburbs, the city centre, the airport, Sainte-Anne-de-Bellevue and Deux-Montagnes, serving 26 stations. Testing is due to start at the end of 2020, ahead of the first phase opening in mid-2021.

Construction is budgeted at C$6·3bn, and operations and maintenance costs have been confirmed at C$0·72 per passenger-km.

Alstom intends to establish a centre of excellence in Montréal to undertake R&D in urban transport control systems.