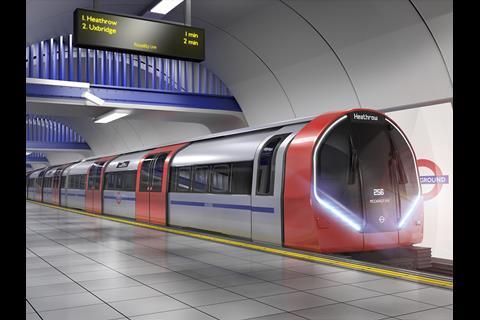 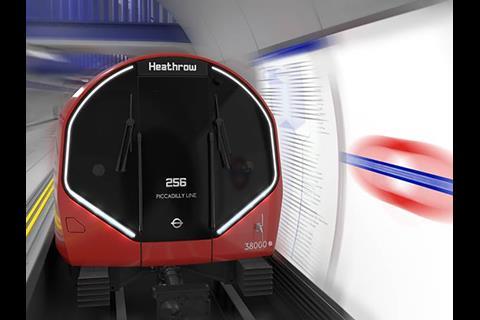 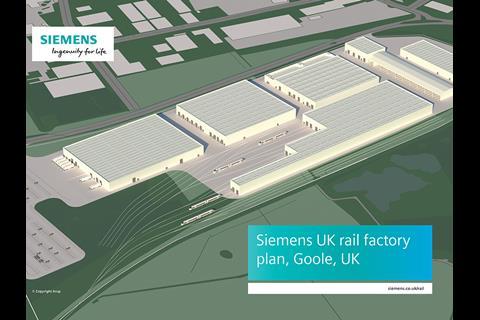 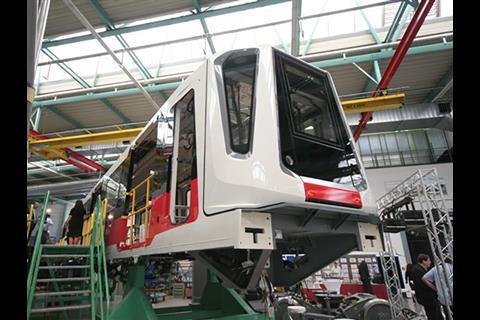 Siemens had been named preferred bidder on June 15, but signing was delayed after losing bidders Alstom and a joint venture of Bombardier Transportation and Hitachi submitted a legal challenge to the decision.

The initial order worth approximately £1·5bn covers the supply of 94 trainsets and an associated 40-year fleet services agreement for the provision of spare parts and whole life technical support, including the use of Siemens Mobility’s Railigent asset management suite.

Siemens Mobility said the contract award was a ‘significant step’ for its plans to build a factory at Goole in East Yorkshire, and it would work with TfL ‘to maximise the number of Piccadilly Line trains being built at this facility.’ The Goole plant has not yet been built, and the delivery timescales mean trainsets will be initially be supplied from the company’s factory in Wien.

The first trainsets are scheduled to be delivered for testing in 2023 with entry into passenger service envisaged for 2024. This would enable peak frequencies to be increased from 24 to 27 trains/h by the end of 2026.

‘These state-of-the-art trains, which are track-friendly and future-proofed for a long life, will transform the travel experience for the 700 000 daily Piccadilly Line passengers’, said William Wilson, Managing Director Rolling Stock of Siemens Mobility. ‘We have thought about travellers at every stage of the process and as a result the trains feature walk-through carriages with wider doors, improved access to make them easier to get on and off, and feature full air-conditioning – a real challenge in hot tunnels.’

TfL has awarded the contract with ‘the expectation’ that Siemens Mobility would be awarded contracts in the future to supply similar trainsets for the Bakerloo, Central and Waterloo & City lines. It believes a single design would offer cost savings through standardisation of operations, staff training, equipment, spares and maintenance.