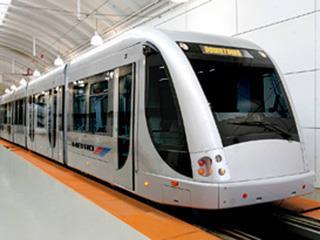 Already under construction, the North and Southeast corridors are scheduled to open in 2015. The North Line will run from the North Line Transit Center to UH Downtown, while the Southeast Line runs from Smith to Palm Center.

Construction has been contracted to the Houston Rapid Transit Joint Venture, which is led by Parsons Transportation Group with Granite Construction Co, Kiwit Texas Construction and Stacy and Witbeck. The scope of the work includes 24 stations, storage and inspection facilities and a major renovation to the existing Rail Operations Center.