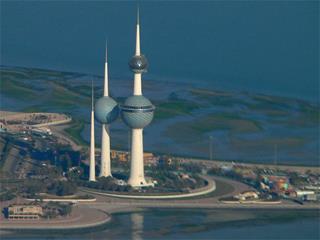 KUWAIT: Expressions of interest in a public-private partnership contract to supply rolling stock and railway systems for the Kuwait Metropolitan Rapid Transit System Project are to be invited shortly, the government's Partnerships Technical Bureau announced on February 19.

The contract will cover the supply of trains and railway systems for the planned five phases of the metro project.

Procurement is being undertaken by the Ministry of Communications through PTB, which has appointed Ernst & Young, Ashurst and Atkins to undertake feasibility studies and prepare procurement.

PTB has recommended that the financing structure includes a government subsidy owing to the size and strategic importance of the project, which it said forms a key aspect of the state's strategy to address the challenges of population growth and the current lack of public transport.