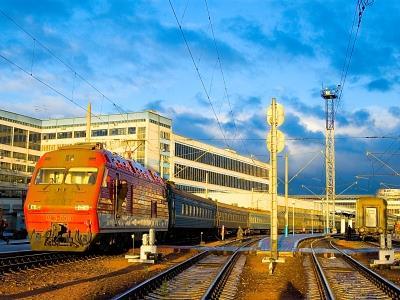 A protocol signed in Changwon covers the provision of an initial 10 nine-car trainsets, at an estimated cost of around €300m. Each train would have capacity for 600 passengers.

Six of the trains are to be in operation by the time that Ukraine hosts the Euro 2012 football championships. They would initially work services linking Kyiv to Kharkiv in 3½ h, Lviv in 4½ h and Donetsk in 5 ½ h, cutting the current journey times by a third. UZ General Manager Mikhail Kostiuk confirmed that negotiations were underway over financing for the deal.

In the longer term, Kolesnikov said, the intention would be to establish a joint venture to build further trains in Ukraine, rather than buying '50 to 100' from South Korea. Hyundai-Rotem already has a similar joint venture operating in Turkey under the Eurotem brand.