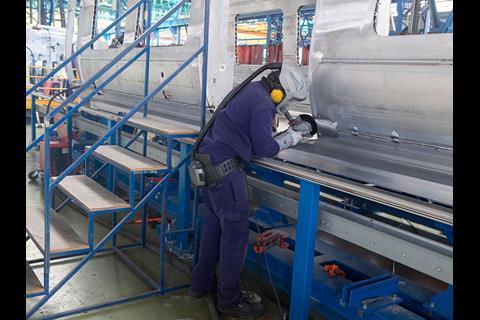 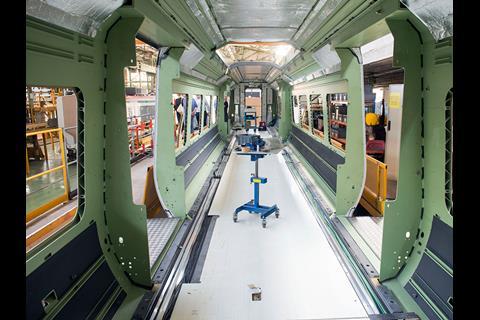 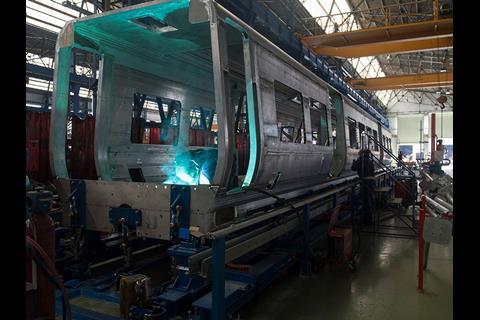 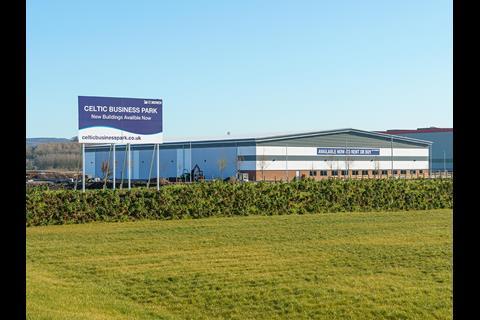 UK: Spanish rolling stock manufacturer CAF has selected the Celtic Business Park at the Llanwern steelworks site near Newport in South Wales as the location of its future UK factory.

The 46 000 m2 plant would be designed to accommodate the production of a range of different vehicle types, including diesel and electric multiple-units, trams and high speed trainsets. ‘The factory will have the flexibility to allow us to respond to the exacting demands of both existing and new customers by providing the most complete offering of any rolling stock provider operating in the UK’, said CAF’s UK Director Richard Garner.

The company looked at more than 100 locations before selecting St Modwen’s Celtic Business Park industrial and warehousing development for its road, rail and port access, as well as the availability of local people with engineering skills.

CAF expects the plant to employ 200 staff when it opens in autumn 2018, rising to 300 by 2019. Recruitment is to start next spring, with opportunities for skilled technicians, engineers, management and support staff. Training and apprenticeship schemes would be offered from autumn 2018.

The factory is also expected to provide a boost to the wider UK supply chain through the development of a cluster of local and national companies to supply components.

CAF is to invest £30m in the plant, and has also received ‘significant’ grant support from the Welsh Government’s Inward Investment Programme. ‘This £30m investment is a major economic boost that we hope will kick-start the growth of our rail sector and create hundreds of highly skilled, very well paid jobs’, said First Minister of Wales, Carwyn Jones.

The new factory forms an integral part of CAF’s strategy to win more UK contracts. Its Spanish plants have previously supplied trams to Edinburgh and Midland Metro and DMUs to Northern Ireland Railways, as well as assembling EMUs for Heathrow Express and services in West Yorkshire. The company currently has contracts to build 31 three-car and 12 four-car Class 331 EMUs and 25 two-car and 30 three-car Class 195 DMUs for the Northern franchise, 12 five-car EMUs and 66 loco-hauled coaches for TransPennine Express and 75 coaches for Caledonian Sleeper.

‘CAF is an established supplier to the UK market, and we now have a solid economic basis for further increasing our footprint in the UK’, said Garner. ‘The establishment of this facility will serve CAF’s long-term aspirations to be a major player in the UK market for many years to come. CAF is responding to demands made by its customers who are asking for British trains, manufactured by British workers using British-based suppliers.’