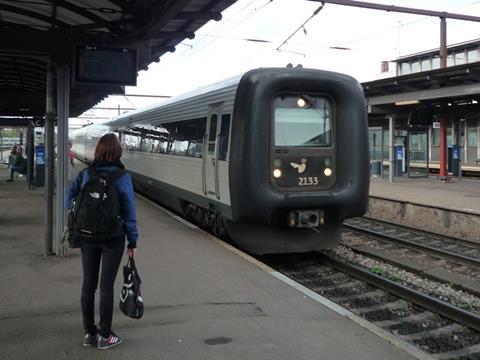 DENMARK: COWI announced on March 24 that it had acquired Danish railway consultancy Apsilon, which specialises in signalling systems. Founded in 2000, Apsilon has 14 staff at two offices and recorded turnover of DKr18m in 2013.

'With the acquisition of Apsilon - which is among the leading Danish railway consultants with core competencies in signalling systems including ERTMS - COWI will gain an even stronger position in the field of railways where we've already got a strong hold on the Danish and international markets', said Michael Bindseil, COWI Denmark's Senior Vice-President, Railways, Roads & Airports.