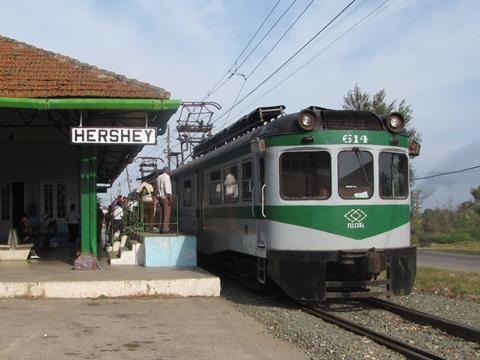 CUBA: Legislation published in the country’s official gazette on August 21 allows railways to be operated by foreign entities for the first time in 60 years.

Cuba is currently implementing various projects to modernise its railways by 2030, with government funding supplemented from Russian and French sources. National railway Unión de Ferrocarriles de Cuba operates around 4 500 km of lines while another 7 000 km belong to agricultural and industrial companies.

On September 21 2017 an €1·9bn agreement for railway rehabilitation and upgrading was signed by the national railway and Russian Railways subsidiary RZD International, and Transmashholding announced that it had signed a €135m contract to supply 28 four-car air-conditioned DMUs by 2021.

In July this year Cuba and the French government announced plans for a €40m rail development agreement.