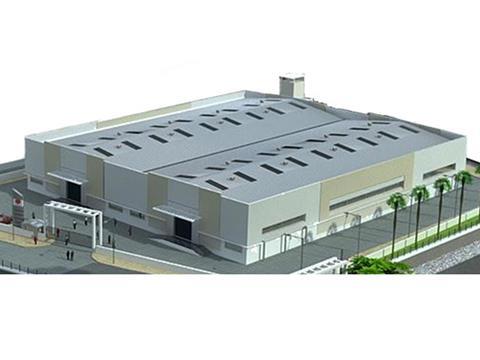 INDIA: As part of Mitsubishi Electric Corp’s strategy to achieve annual transport sector revenue of US$2·7bn by 2020, its Mitsubishi Electric India subsidiary is to build a US$8m factory in Bangalore to produce traction inverters, motors and other electrical equipment for rolling stock.

Completion is planned by September 2015, and production is scheduled to begin in December 2015, with an initial staff of 50.

‘The Indian market is growing rapidly, fuelled by the country's increasing population and rising demands for eco-friendly mass transportation systems’, said Takahiro Kikuchi, Group President of Public Utility Systems at Mitsubishi Electric. ‘Several major infrastructure projects are under consideration in India, including some with yen loans, and we plan to support them in an effort to expand our transportation systems business.’