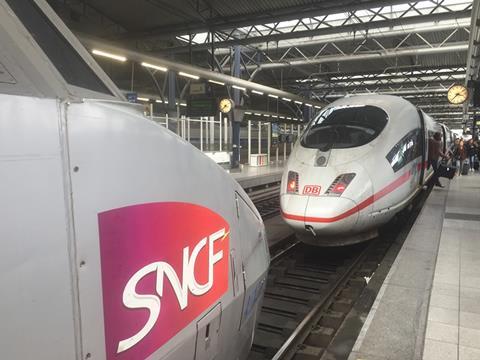 SIEMENS ALSTOM: Siemens Mobility and Alstom have submitted a revised proposal to address the European Commission’s competition concerns regarding their proposed merger.

This comes amid widespread reports that the Commission may block the proposed merger when it makes its final decision on February 18.

On January 28 Alstom said the companies had ‘continued the dialogue’ with the Commission since December, when they had submitted their first proposal to address its concerns. As a result, they have decided to further modify their proposed remedies ‘so as to answer the concerns raised by the feedback from the market testing’.

The signalling element of the merger has attracted the most concern from railways and regulators, as the combined entity would have around three times the market share of its closest competitor in a sector with high barriers to market entry.

Alstom said the revised proposal ‘preserves the industrial and economic value of the deal’, and the activities covered would still represent around 4% of the sales of the combined entity. The proposal is reported to include agreements to sell signalling assets and license the production of Siemens’ high speed train technology.

‘There is, however, still no certainty that the content of this package will be sufficient to alleviate the concerns of the Commission’, the companies warned.