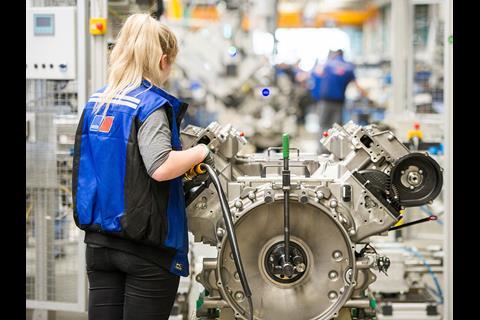 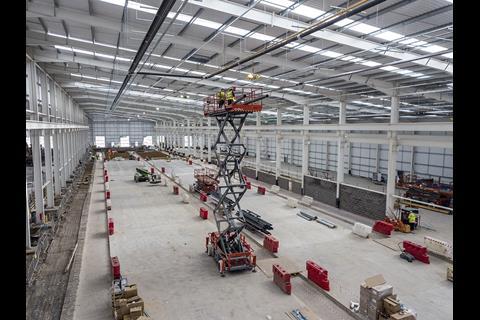 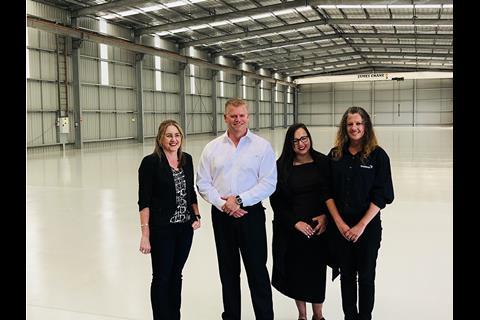 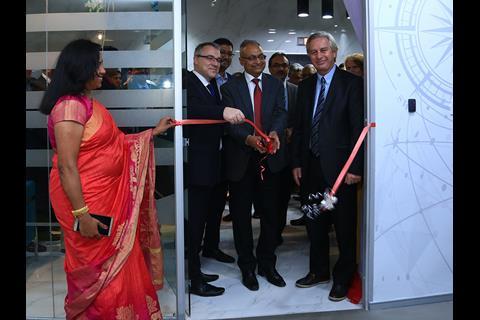 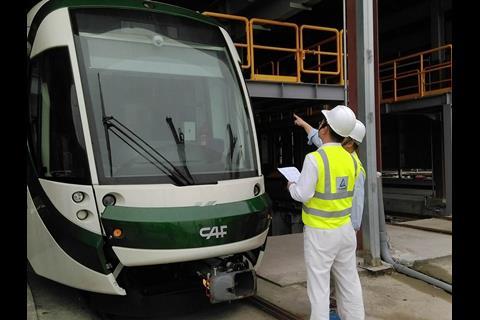 On March 20 Rolls-Royce Power Systems and Force Motors signed an agreement to form Force MTU Power Systems, a 49:51 joint venture based at Chakan near Pune in India which would produce MTU’s 10 and 12-cylinder Series 1600 engines for power generation and underfloor rail applications. Serial production is planned to be underway by Q3 2019.

Ticketing and car parking technology companies Parkeon and Cale have merged under the name Flowbird.

On March 21 Germany's competition authority granted conditional approval for VTG's acquisition of Nacco Group, which has a European lease fleet of around 14 000 wagons. VTG said it expects a similar decision from the Austrian authorities before Easter. As a condition of approval, VTG is to sell about 30% of the Nacco business to third parties in advance of the deal, which is expected to close in the second half of 2018.

Software company CMiC is to supply infrastructure contractor American Track Services with an enterprise software platform to support its operations. ‘We were using QuickBooks and Star Builder but knew it was not a scalable, long-term option’, said Ken Reger, Chief Financial Officer at American Track Services. ‘CMiC provides a sophisticated suite of capabilities designed for growth that we can count on from project start to finish.’

The Indian business unit of wheel detection, axle counter and tracking system supplier Frauscher has moved to a new office in the Prestige Khoday Tower in Bangalore.

CRRC Times Electric Australia and Downer have begun recruiting 25 employees for the Morwell plant which will assemble electrical auxiliary systems for Victoria’s High Capacity Metro Trains fleet. ‘This contract will be supported by a Victorian supply chain helping us achieve our target of building the HCMT fleet with 60% local content', said Phillip Walker, CEO of the Evolution Rail consortium of Downer, CRRC and Plenary which is supplying the fleet through a PPP contract.

Fitting out of the future CAF rolling stock plant at Newport in Wales has begun ahead of the planned start of production in the autumn. 'We have reached an important milestone in the factory's construction and the project is running like clockwork, on budget and on time', said CAF’s UK Director Richard Garner on March 19. 'The new manufacturing facility will be key to CAF's growing business operations within the UK and delivering manufacturing contracts the company has already secured.'