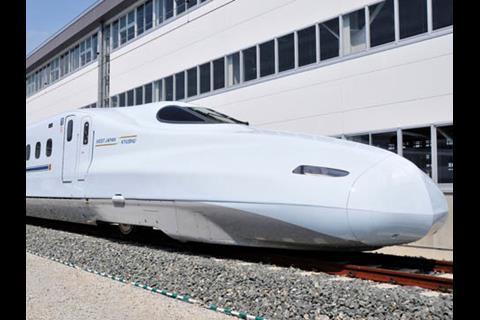 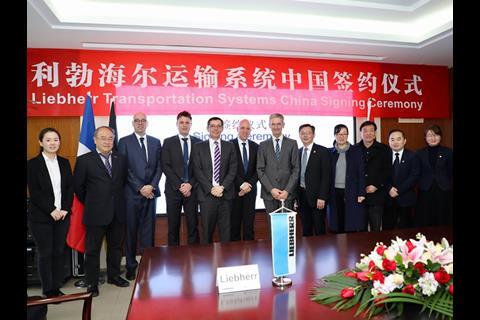 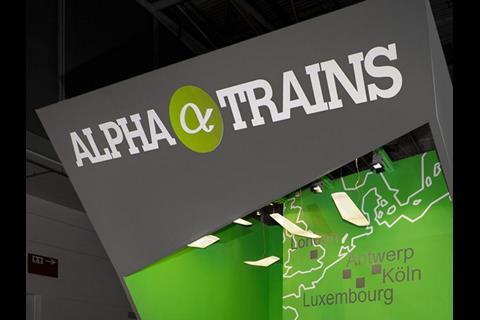 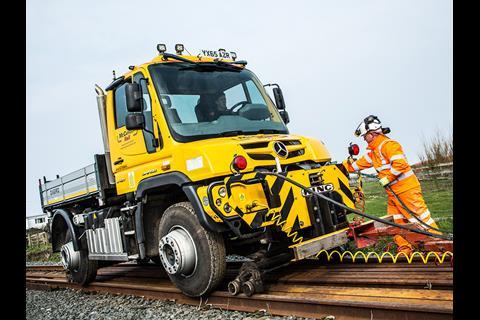 The Economic Partnership Agreement between the EU and Japan entered into force on February 1, removing a number of non-tariff barriers and obstacles to procurement in the rail sector.

Liebherr, Pinghu Municipal Government and the Pinghu Economic & Technological Development Zone signed an agreement on January 29 which will see local company Liebherr-Transportation Systems (China) Co Ltd established to develop, produce and service air-conditioning, suspension and other components and onboard systems for the Chinese rail market.

Wendy McMillan became Head of Australia & South East Asia and Managing Director of Bombardier Transportation Australia with effect from February 1. She has joined from the Victoria state government, where she was CEO of the Rolling Stock Development Division with responsibility for trains and trams. ‘With Australia and southeast Asia together as one strong sub-region, combined with Wendy’s strategic leadership, our objectives are to increase customer satisfaction, drive business growth and deliver our transformation programme’, said Per Allmer, President of the Western Europe, Middle East, Africa & Asia Region.

Unipart Rail and McCulloch Rail have announced an alliance to provide consultancy services, site visit assessments, finance options, spare parts and maintenance services for the use of track material handling machines developed by McCulloch Rail and manufactured by Unipart Rail.

Hermann Schlösser has been appointed Chief Financial Officer of the Alpha Trains Group with effect from February 1. He has been with the company for six years, and succeeds Ingo Wurzer who has stepped down for personal reasons.