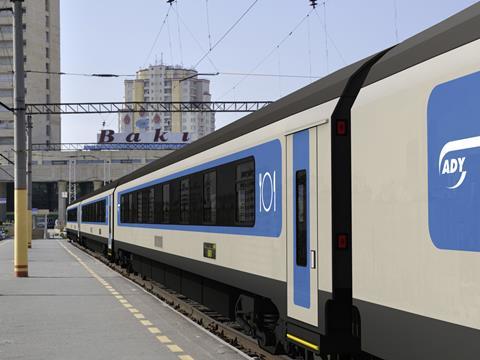 Stadler said it foresees a demand for its products as CIS countries modernise their rail networks and encourage the transfer of traffic from road to rail.

Stadler signed its first contract in Azerbaijan during June, a SFr120m deal to supply 30 sleeping and dining cars. When he announced the contract, CEO and owner Peter Spuhler said entry into new markets was important to for the company’s future growth.