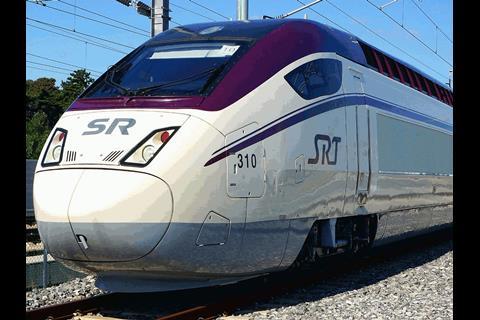 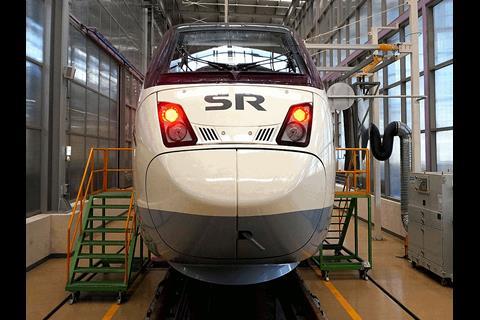 SOUTH KOREA: High speed open access services will commence on December 8 with the launch of trains operated by Supreme Railways.

Owned 41% by national operator Korail, SR will use a new line from Suseo in the southern district of Seoul which joins the Gyongbu high speed line to Busan at a junction near Pyeongtaek. The new 60 km line running mainly in tunnel has intermediate stations at Dongtan and Jije which will be used by GTX high speed commuter services from 2021.

Although SR is partly-owned by Korail, it will operate independently with completely separate accounting and will pay access charges for use of tracks and stations, according to Vice-President of Korea Transport Institute Jachak Oh.

The South Korean government has been keen to introduce on-rail competition for some time, but the launch of SR's services has been delayed because of technical problems with construction of the new line to Suseo.