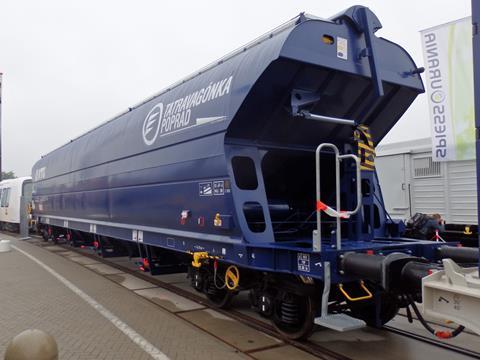 Tatravagónka has initially acquired a 13% stake in the two businesses, which it plans to increase to 26% by April 2016.

Subject to satisfactory future performance this stake could be increased to 50%. The additional capital would be used to modernise the Bandel factory in West Bengal, and establish a foundry to supply the Russian market.

A new plant could be established near Delhi to produce braking systems for the Indian and export markets, and a wagon leasing venture is also envisaged.