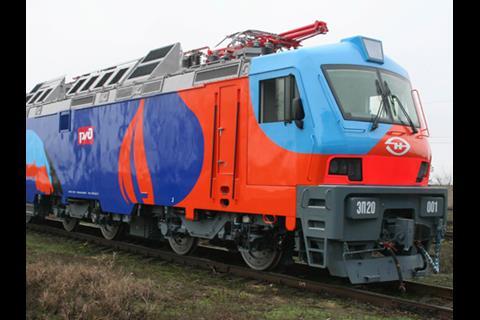 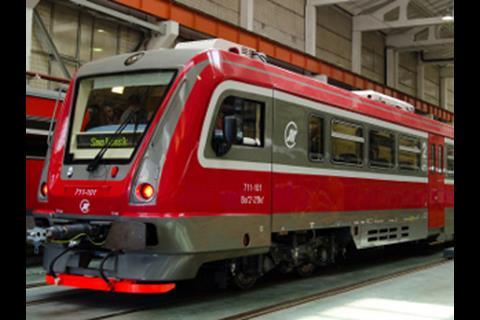 RUSSIA: Transmashholding has announced total sales of 106·3bn roubles for 2011, up 38% on the figure for 2010. The company said this growth was driven by fleet renewal programmes being undertaken by its customers, in particular Russian Railways.

Products launched in 2011 included the EP20 electric locomotive for RZD and the diesel multiple-units being built by TMH subsidiary Metrovagonmash for Serbian Railways. The first of the 12 DMUs entered service between Beograd and Vrsac in March.

During 2011 TMH also introduced the 12-3090 open wagon design, and its Tver Carriage Works subsidiary developed the 61-4483 and 61-4484 accommodation vehicles for maintenance and security escort staff.