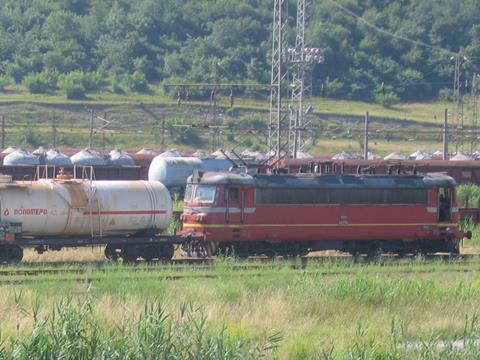 BULGARIA: In agreement with the Ministry of Transport and Communications, on June 20 the Privatisation & Post-Privatisation Control Agency announced it was suspending plans to sell a 100% stake in the national railway's freight division BDZ Tovarnni Prevosi.

BDZ's holding company had been unable to tell the privatisation agency when it would be able to release shares in the freight business which are currently frozen at the request of a creditor. The government which was elected in May is also less keen on a sale than its predecessor.