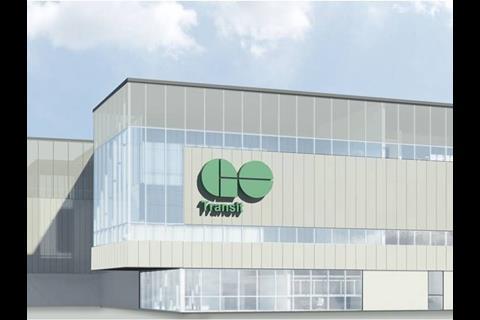 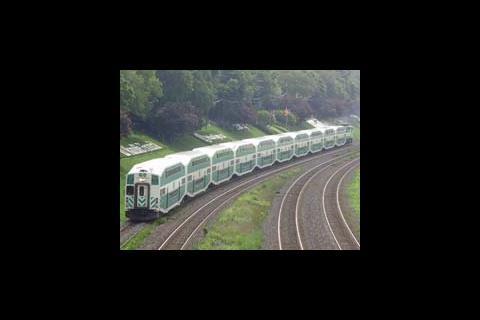 CANADA: Provincial investment agency Infrastructure Ontario and Toronto transport authority Metrolinx announced on March 27 that they had awarded a C$860m contract to the Plenary Infrastructure ERMF consortium to design, build, finance and maintain the GO Transit East Rail Maintenance Facility in Whitby under a 30-year concession.

According to Metrolinx, the contract structure ‘ensures that the facility will be delivered for a fixed price and by a fixed delivery date’, and then maintained in a good condition for the life of the concession.

The 46 000 m² depot is intended to support GO Transit's service expansion, including the introduction of Regional Express Rail services under the provincial government’s Moving Ontario Forward plan. It will include stabling tracks for 13 double-deck push-pull trainsets of up to 12 coaches, with provision to add capacity for a further nine trains in future, together with maintenance, repair, washing and fuelling facilities. Design and construction are expected to start shortly for completion by the end of 2017.

The consortium brings together Plenary Group (Canada), Kiewit Canada Development Corp, and Bird Capital Limited Partnership as developers for the project. Stantec Consulting and Arup Canada will be responsible for design, with Bird Design-Build Construction Inc and Peter Kiewit Infrastructure Co undertaking the construction work. Facilities management services will be provided by Honeywell and Toronto Terminals Railway. Financing is being provided by TD Bank, Bank of Montreal and TD Securities.

The project is being funded by the province of Ontario through Metrolinx, with the federal government contributing up to 25% of eligible costs through PPP Canada.