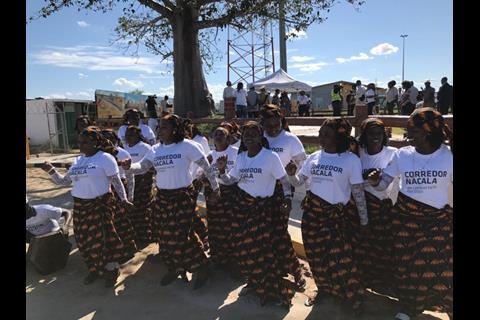 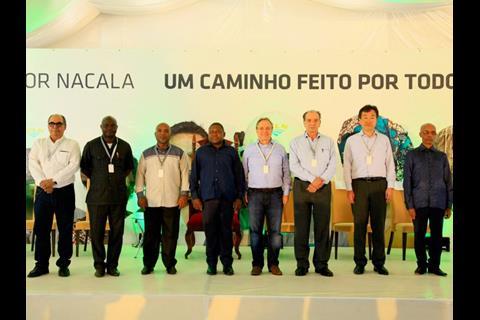 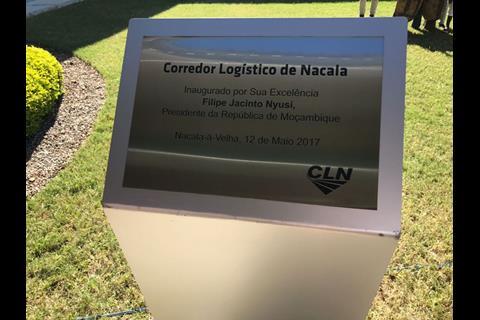 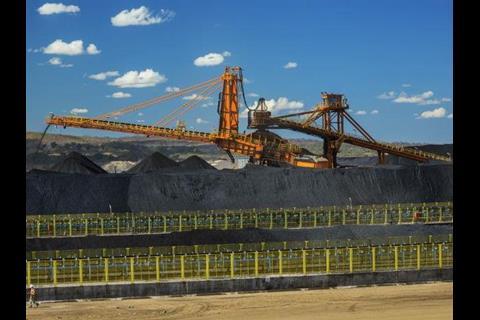 MOZAMBIQUE: President Filipe Nyusi joined celebrations at the deepwater port of Nacala-a-Velha on May 12 to mark the formal completion of the project to develop a 912 km ‘integrated logistics corridor’ serving northern Mozambique, southern Malawi and the Moatize coalfield. This encompassed the rehabilitation of existing lines and the construction of a new heavy haul railway across the southern part of Malawi.

Started in 2012, the Nacala Corridor project has been led by Brazilian mining conglomerate Vale and Mozambique’s state port and railway operator CFM, with support from Mitsui of Japan. Representatives from the governments of all four countries participated in the opening ceremony.

Vale CEO Murilo Ferreira told guests that the US$4·4bn project by was the company’s largest ever investment outside its home country. Brazil’s Foreign Minister Aloysio Ferreira Nunes added that the company was ‘here to stay’, noting that this was the meaning of the word Nacala in the local Macua language.

As well as the railway improvements, the Nacala Corridor project included the development of a coal export terminal at Nacala-a-Velha with a storage yard able to accommodate around 1 million tonnes of coal; it is expected to load about 150 ships a year.

According to Vale, coal production at Moatize has risen from 3·7 million tonnes in 2012, the first year of operation, to 5·5 million tonnes in 2016; opening of the new rail link will allow this to increase 18 million tonnes per year. The first coal trains began to use the new route in November 2014, and by April 2016 the line had carried its first million tonnes. Operations have steadily expanded from two 20-wagon trains per day to 22 trains of 120 wagons, each hauled by four high-horsepower locomotives.

Vale now has a local workforce of around 2 000 Mozambican and Malawian employees, supported by more than 1 400 contractors, ‘significantly transforming the employability of the local labour force’. The company is investing heavily in personnel development in Mozambique, with more than 1 000 young people having already benefited from technical training programmes.

Read more about the construction of the new line through Malawi in the June 2016 issue of Railway Gazette International, available to subscribers in our digital archive.