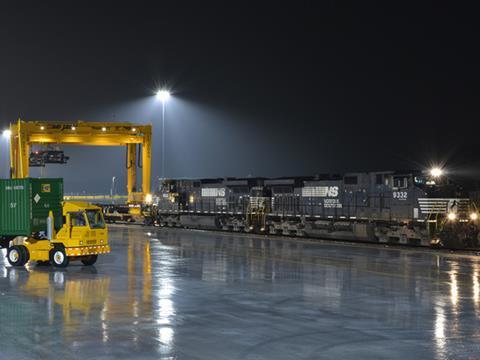 It has been developed through a public-private partnership, with NS contributing $52m and the Commonwealth of Pennsylvania $45m.