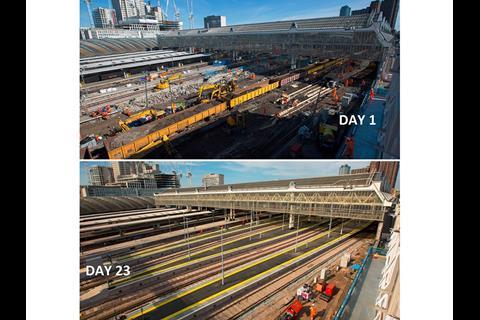 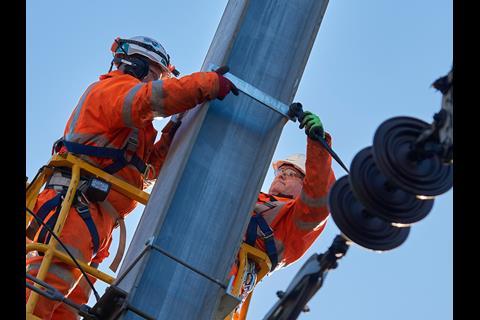 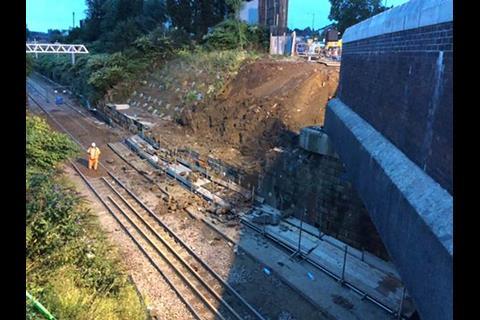 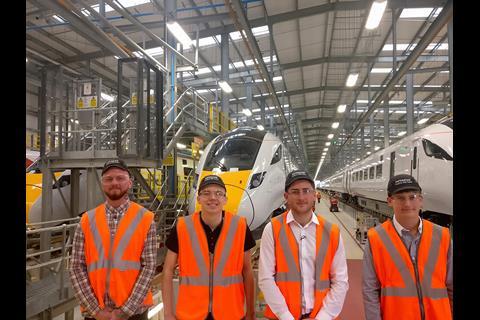 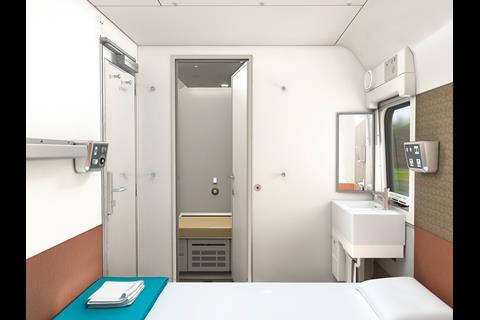 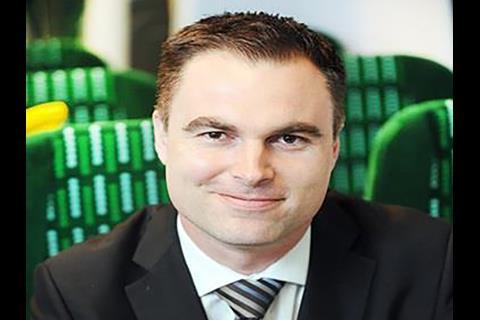 London Waterloo fully reopened on August 29 following what Network Rail described as ‘one of the largest and most complex upgrades in the station’s history'. However owing to ‘safety critical work to test the signalling taking slightly longer than planned’ following a collision on August 15, there was extensive disruption during the day. ‘The work we have completed in 3½ weeks this August will benefit passengers for decades to come’, said Route Managing Director Becky Lumlock. ‘Over the next 16 months we’ll turn our attention to the final stages of the redevelopment of the former International Terminal. We’ll be working behind the scenes so that we can, by the end of next year, permanently bring the five extra platforms back into use for what will become a modern, high frequency commuter terminal fit for the 21st century.’

The Department for Transport is seeking feedback by November 15 on a draft accessibility action plan which sets out our proposals to improve the travel experience for people with disabilities. From October, a pilot study will explore opportunities to increase the availability and reliability of accessible toilets on trains. DfT is also working with the Rail Delivery Group to provide ‘alternative journey options’, for example if the only accessible toilet is out of use. A competition will be launched jointly with RSSB to find ways to reducing the cost of accessibility improvements at stations, and will also look at supporting people with less visible disabilities.

Hitachi Rail has launched a national programme which will see 56 trainees, graduates and apprentices join the company over two years. This follows the recruitment of 54 manufacturing apprentices at Newton Aycliffe. The Level 3 apprenticeships will last up to three years and be administered by the National Training Academy for Rail.

Caledonian Sleeper has launched a dedicated newtrains.sleeper.scot section of its website to provide updates on the new vehicles being built by CAF for entry in service next year. ‘This website is where members of the public can see the latest news on the trains and discover the exciting things we have in store’, explained Chairman Peter Strachan. ‘The sleeper is already a fantastic way to travel, and the new trains will improve the service dramatically.’

Network Rail has announced the completion of 'all critical enhancement works to the existing railway power supply' on the East Coast Main Line between London and Doncaster, ahead of the planned introduction of Hitachi IEP Azuma trainsets from December 2018. The lengthening of platforms at Durham, Northallerton and Stevenage was scheduled for completion on August 31.

Emergency repairs to a bridge south of Bolton which was damaged by a burst water main on August 17 are expected to impact on road and rail travel for several weeks.