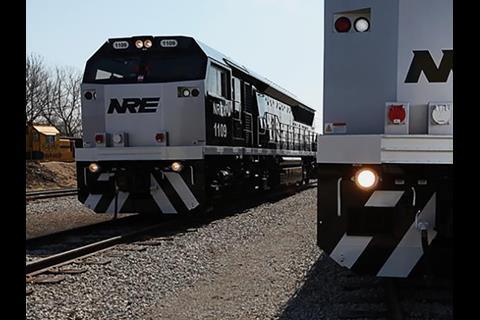 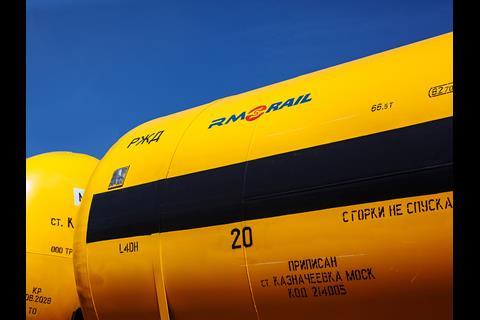 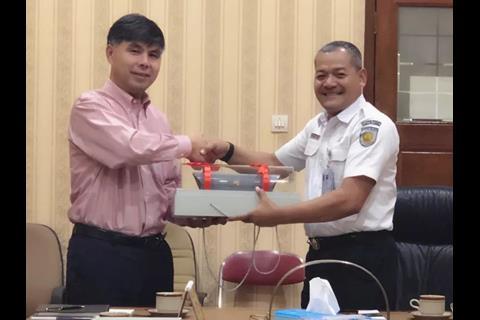 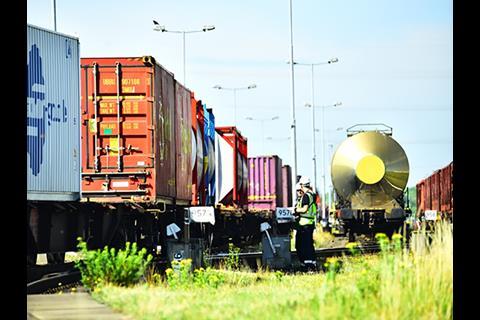 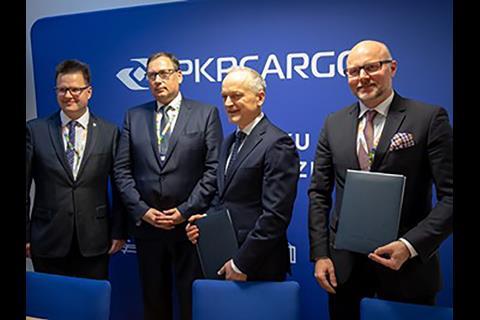 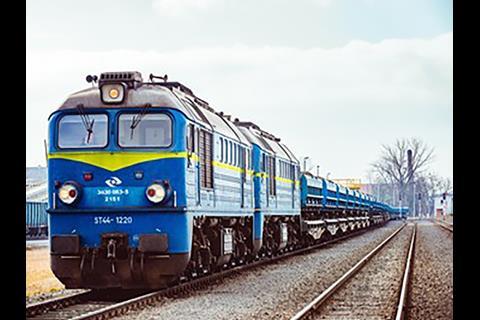 NRE has announced details of the eight 1 067 mm gauge low-axleload diesel locomotives that it is to supply to Watco, which has won a seven-year contract to haul grain in Queensland for GrainCorp. The six-axle locos will have new NRE bogies with a 15·75 tonne axleload, a 2 250 hp rating with an EMD 12-645E3B engine, and are required to have a maximum weight of 94·5 tonnes, length of 19 m, height of 3,900 mm and width of 2 850 mm.

GB Railfreight has launched a five days per week service carrying containers for MSC between London Gateway and the Newell & Wright terminal in Rotherham.

Russian rolling stock manufacturer RM Rail has extended the design life of its Type 15-1264 methanol tank wagons from 24 to 32 years. ‘Changing the life along with other technical characteristics makes our wagon the most effective not only among classic, but also innovative models’, said General Director Vyacheslav Mishin.

The Land of Nordrhein-Westfalen is to provide Westfälischen Landes-Eisenbahn with a €685 000 grant to reopen a line serving the industrial estate at Ahlen-Ost, enabling the transfer of 200 000 tonnes/year of steel coil traffic from road to rail.

Last month CRRC signed what it said was its first contract to supply wagons to Indonesia.

PKP Cargo has signed a 2019 track access agreement with infrastructure manager PKP PLK which is worth almost 850m złoty, a reduction of around 3% on its current agreement.

The Port of Moerdijk and the Dutch province of Noord-Brabant have secured €7m of government funding for works to enable the port’s sidings to handle 740 m trains and to provide more direct rail access to the container terminal. The port authority has also applied for EU CEF funding.