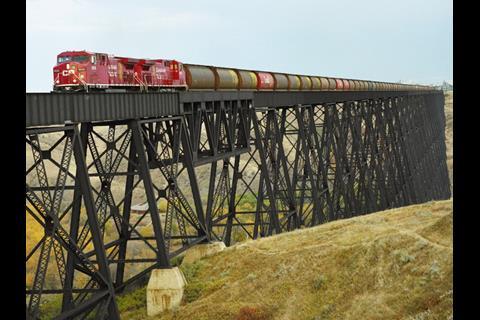 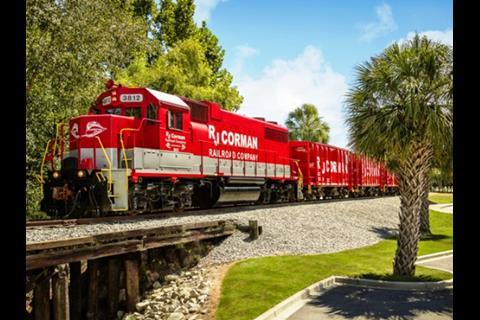 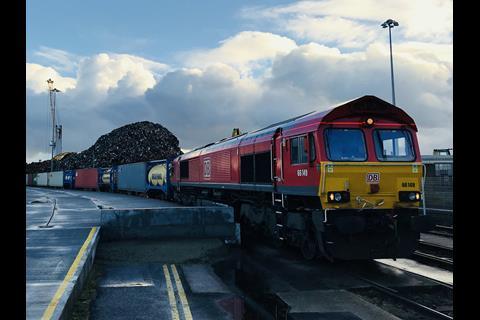 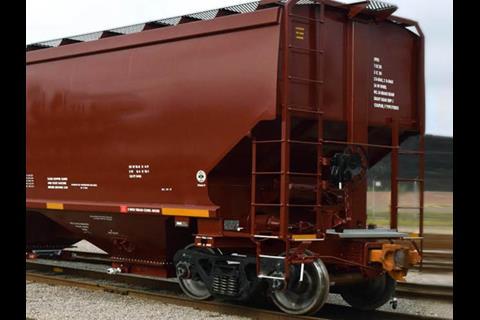 On June 1 RJ Corman Railroad Switching Co began providing shunting and track maintenance services at chemical and plastic company SABIC’s plant in Montgomery, Alabama. RJ Corman is providing 12 employees handling 1 000 wagons/month. ‘Our diversity of services played a key role in establishing a relationship with SABIC’, said CEO & President Ed Quinn. ‘They initially reached out to our contracting services company to inquire about building additional track. We realised there was an opportunity to offer additional services and create added efficiencies for their operations.’

Proposals for amendments to the Regulation concerning the International Carriage of Dangerous Goods by Rail (RID) were approved by the 55th session of the RID Committee of Experts on May 30. Entry into force is planned for January 1 2019.

This month Spectransgarant will take delivery of the last of 300 flat wagons being supplied by Altaivagon. An order for a further 300 flat wagons for tank-container traffic is to be placed later this year, taking the STG fleet to 2 800 wagons and reducing the need to lease vehicles.

Citing changes to the Maximum Revenue Entitlement formula under Canada’s Transportation Modernization Act, Canadian Pacific announced on June 7 that it intends to order 5 900 grain hopper wagons over the next four years, at a cost of C$500m, in order to revitalise its fleet and eliminate all low-capacity vehicles. It has placed an initial order for 1 000 wagons with National Steel Car, and expects to have more than 500 in service by the end of 2018. The shorter and lighter cars will eventually operate in 147-wagon trains with a maximum length of 2 590 m, up from the current limit of 112 wagons and 2 135 m.

On June 7 UK regulator ORR published statistics for the year to April 2018 which recorded an overall reduction of 1·7% in total freight traffic to 17·0 billion net tonne-km. This was largely the result of a further 12·7% fall in coal movements, partly offset by a 13% increase in international rail freight and a 1·5% increase in construction traffic. Total freight lifted in 2017-18 amounted to 75 million tonnes, a decrease of 5·6% on the previous year.

Canadian National announced on May 24 that would acquire 1 000 high-cube grain hopper wagons from National Steel Car over the next two years. This will allow older lower-capacity cars to be phased out of CN’s owned and leased western Canada grain fleet, which has an average age of more than 30 years. ‘This substantial investment in higher capacity payload hopper cars demonstrates our commitment to safely, efficiently and reliably moving the steadily increasing Prairie grain crop for our customers’, said interim President & CEO JJ Ruest.