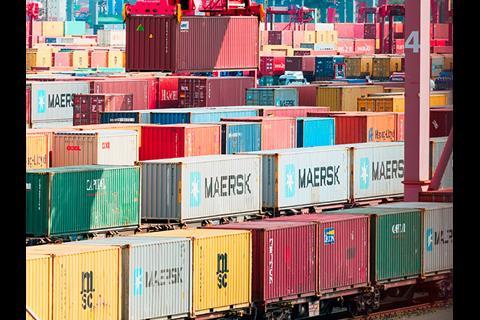 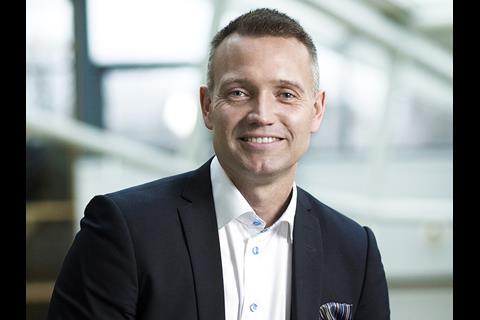 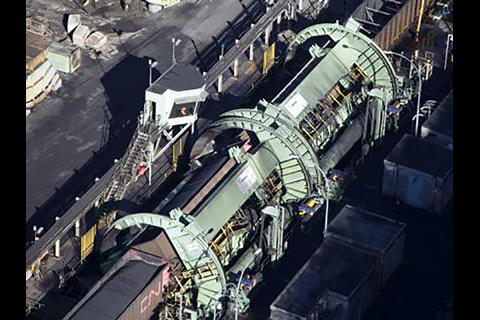 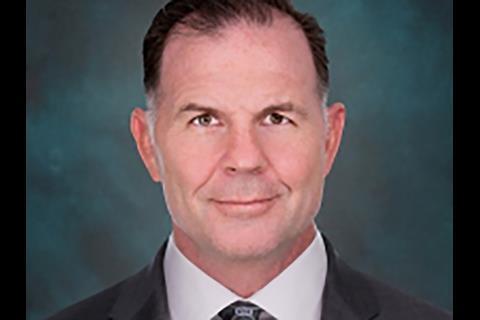 Rail Cargo Group’s network of rail services is now being marketed under the TransNET brand, with individual services being branded TransFER.

Freightliner operated its first train into the Cricklewood South Freight siding in north London on November 5. Built by J Murphy, the connection for bulk spoil trains is part of a remodelling of the railway facilities to provide additional EMU stabling and a new station at Brent Cross West.

Canada Development Investment Corp is to sell a 90% stake in government-owned Ridley Terminals Inc, which transfers bulk commodities including coal and petroleum coke from rail to ships on Ridley Island in Prince Rupert, British Columbia. The remaining 10% would be transferred to the Lax Kw'alaams Band and the Metlakatla First Nation.

On January 1 Brendan M Branon will succeed A Kenneth Gradia as Chairman of the National Railway Labor Conference, a not-for-profit association of US Class I freight railways and smaller lines which represents most of its members in multi-employer collective bargaining with the 13 major US rail unions. Branon is currently Managing Director, Labor & Employee Relations, at Delta Air Lines.

Freightliner has begun operating a service from Bristol to Banbury and Southampton three times a week for Tarmac.

Ted Söderholm has been named CEO of Green Cargo. He will join the Swedish freight operator from DHL at the start of 2019.

Norfolk Southern Corp has appointed Michael A Farrell as Senior Vice-President Transportation, with responsibility for all transportation operations, mechanical division and rail terminal management functions. Farrell has acted as a consultant for more than a year, leading ‘Clean Sheeting’ teams redesigning local operations to increase network velocity and generate efficiencies.