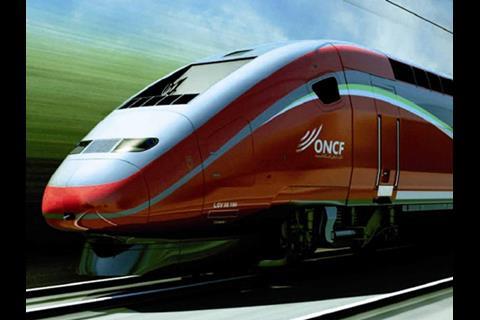 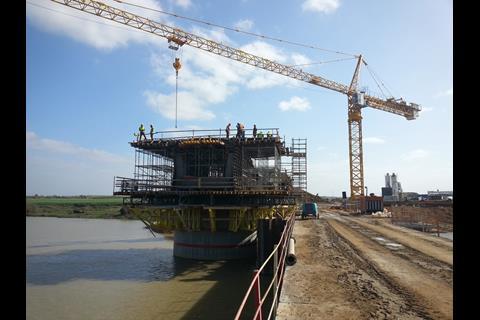 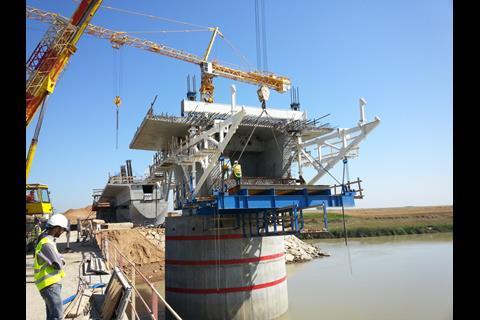 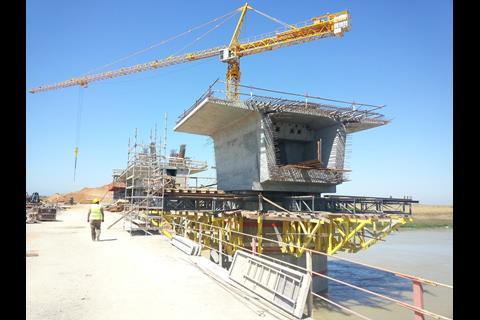 MOROCCO: A joint venture is to be established during the first half of the year for the maintenance of high speed trainsets in Morocco as part of preparations to introduce Africa’s first high speed passenger service over the 320 km corridor between Tanger and Casablanca.

Outlined at a ceremony in Rabat in early January, the agreement will see Morocco’s national railway ONCF and French national operator SNCF create a 60:40 joint venture, the Société Marocaine de Maintenance des Rames à Grande Vitesse. The joint venture will then maintain ONCF’s fleet of 14 Alstom Duplex high speed trains for a 15-year period under a contract worth €175m.

A 15-year package of after-sales support worth €90m has also been agreed, while the two parties have also signed an accord which will see around 20 SNCF technical staff lead a maintenance training programme for their Moroccan counterparts. A national academy for railway engineering is due to open in Rabat in April 2016, which will provide a broad curriculum of technical training for SNCF and ONCF staff working on both the Tanger – Casablanca high speed project and upgrading of the conventional network.

Designed for operation at up to 320 km/h, the 183 km high speed line between Tanger and Kénitra is officially due to open by the end of this year, although local reports suggest this is unlikely to be realised. Between Kénitra and Casablanca high speed trains will use an upgraded conventional line at speeds of up to 220 km/h. ONCF expects to reduce Tanger – Casablanca journey times from 4 h 45 min to 2 h 10 min.