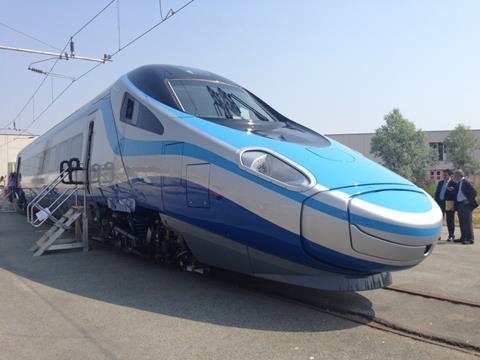 The study will investigate continuing the branches of the future high speed line to the German and Czech borders, assessing whether to would be better to modernise existing routes or build new alignments. Nine potential corridors are to be studied, with a proposed design speed of 200 to 350 km/h.

Plans to build a Y-shaped line from Warszawa through Lódz to Poznan and Wroclaw have remained postponed since December 2011, when the government halted the project. Completion of this first phase is not envisaged until 2030 at the earliest.