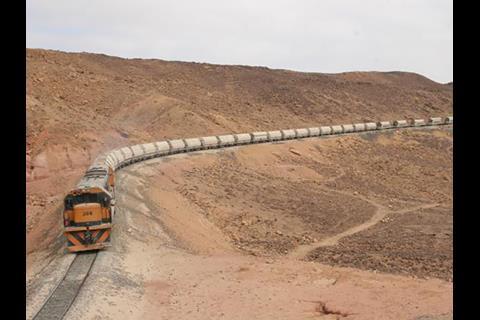 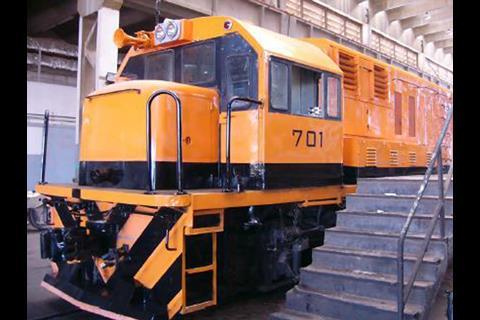 JORDAN: The Saudi Jordanian Investment Fund and the Aqaba Special Economic Zone Authority have signed a memorandum of understanding to undertake feasibility and technical studies for the development of a 195 km railway connecting a planned inland dry port at Ma’an with port facilities around Aqaba.

The existing 1 050 mm gauge railway to Aqaba was built in the 1970s to carry phosphate for export, but rail operations have been suspended since this traffic was transferred to a new port site which is not currently rail connected.

ASEZA and SJIF envisage that the 500m dinar rail project would be developed through a PPP arrangement. It would include construction of the dry port, rehabilitation of the existing railway, construction of an extension of the line to serve Aqaba’s container terminal and southern port facilities, and the procurement of new rolling stock.

‘We are proud to partner with the SJIF to develop a key transport project that promises to strengthen Jordan’s logistics offering and drive economic growth’, said the Chief Commissioner of ASEZA Nasser Shraideh after the MoU was signed on February 10. ‘The Aqaba – Ma’an railway and Ma’an dry port would reduce transport costs and spur the development of the logistics ecosystem in southern Jordan and could be the first step in the development of a national railway network.’