Ashford International modified for use by Eurostar e320 trainsets 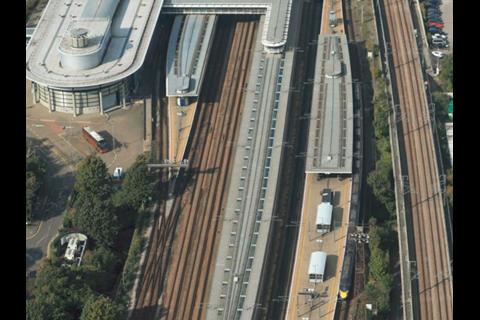 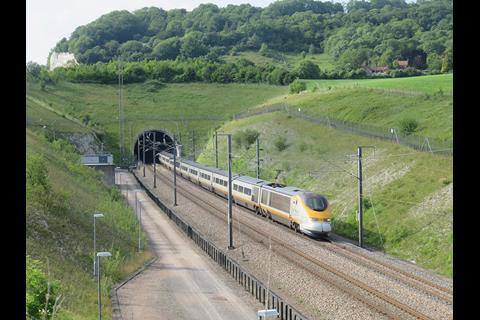 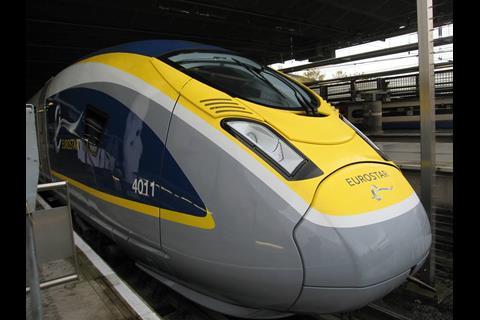 UK: Network Rail is undertaking work to equip the international platform tracks at Ashford International station with the KVB warning system used on High Speed 1, and is also altering the platform edges to the UIC-B loading gauge. This will enable the station to be served by Eurostar’s Siemens Velaro e320 trainsets from April, and ‘potentially any other operator’s next generation high speed trains’, according to Network Rail.

The platforms used by international services were not built to full European standards when Ashford International was rebuilt in the 1990s, because the first-generation Eurostar trainsets had been built to a restricted UK loading gauge. The trainsets were also fitted with the British Rail Automatic Warning System, which the newer e320 trainsets do not have.

The £10m modification project is backed by Kent County Council and Ashford Borough Council with funding from the South East Local Enterprise Partnership.

'The work we are doing with new signalling equipment and the platforms will future-proof the town’s station and preserve its status as part of Europe’s high speed network', said Network Rail’s Senior Commercial Scheme Sponsor, Mark Ellerby on January 15.