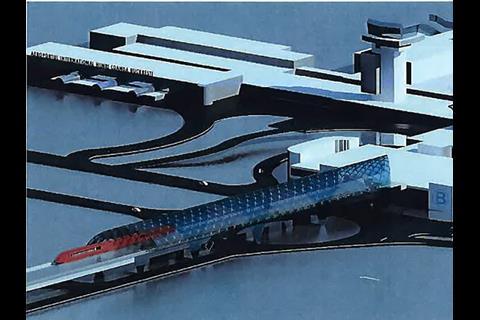 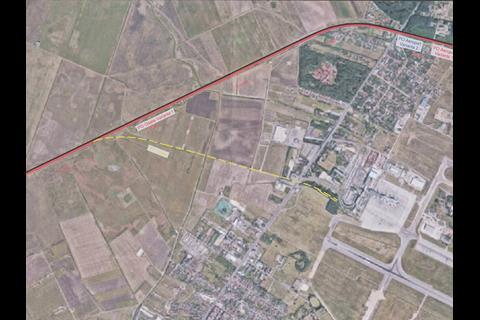 ROMANIA: Infrastructure manager CFR has called tenders for the design and construction of a 2·95 km rail connection to Terminal 1 at Henri Coandă International Airport, which would allow the operation of a direct rail service from the airport to București Nord station. The alignment would include a 1·5 km viaduct.

The project is to be financed from the EU’s Large Infrastructure Operational Programme 2014-20, with completion planned in time for the UEFA Euro 2020 football competition.

Bids are to be submitted by March 25 and will be judged on price (65%) and technical aspects (35%). The estimated value of the contract is 420m lei, with two months allocated for design and 12 months for construction. The winner would then provide 60 months of warranty support.

A separate tender has been called for the appointment of a consultant to supervise the project.

Baicons Impex has previously undertaken a feasibility study for the line under a 2·5m lei contract. PORR Construct was the sole bidder for a related 51m lei contract covering the double-tracking of the 8 km of existing line between Mogoșoaia and Balotești.