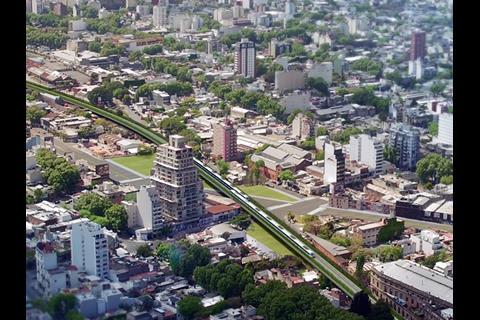 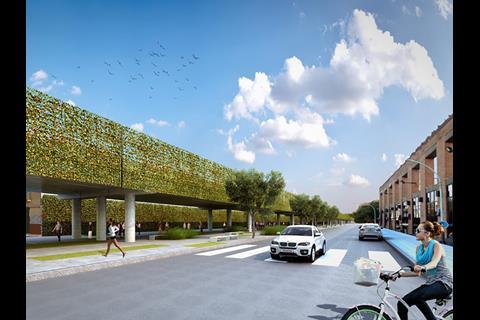 ARGENTINA: Alstom has signed a €5m subcontract to provide signalling for the elevated alignment which is being built for the San Martín commuter route in Buenos Aires. Alstom will act as subcontractor to UTE Green-Rottio.

The 5 km viaduct is being built to elevate the section of the San Martín Railway between Palermo and La Paternal stations, eliminating 11 level crossings where road users can experience delays of up to 20 min.

‘Alstom is proud to work on projects that mean a substantial change in the functioning of the Buenos Aires public transport, optimising operations and making it safer for the thousands of passengers who use it every day’, said Ernesto Garberoglio, Managing Director of Alstom Argentina, when the contract was announced on May 14.