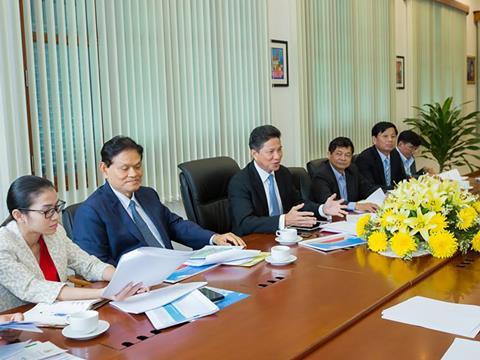 CAMBODIA: A prefeasibility study has been completed for a proposed rail connection between Phnom Penh Autonomous Port and the existing metre-gauge Southern line from the capital to Sihanoukville.

The cost of the project is estimated at more than US$250m. The minister said more data and further research would be required to determine whether the project is financially and economically viable.