China and OTIF to co-operate to develop rail freight 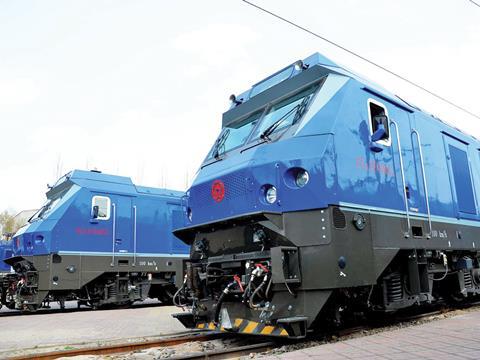 INTERNATIONAL: A delegation from China’s National Railway Administration visited the Bern office of the Intergovernmental Organisation for International Carriage by Rail on July 12 to establish a working relationship between the two organisations.

A memorandum of understanding was signed to set out initial areas for co-operation. These include the planned exchange of information on regulations, technical standards and routes, work to promote the use of the common CIM/SMGS consignment note for through freight between Asia and Europe, and co-operation to study and solve problems affecting China – Europe freight trains.

This co-operation is intended to support China’s One Belt, One Road initiative to develop trade, and according to OTIF could lead to China examining the possibility of acceding to OTIF.