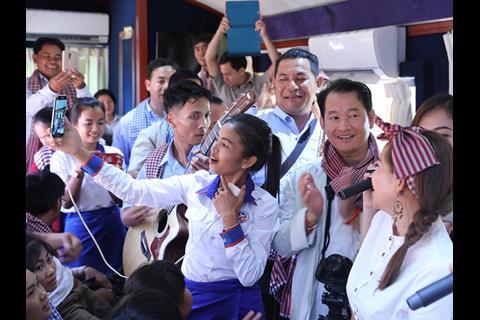 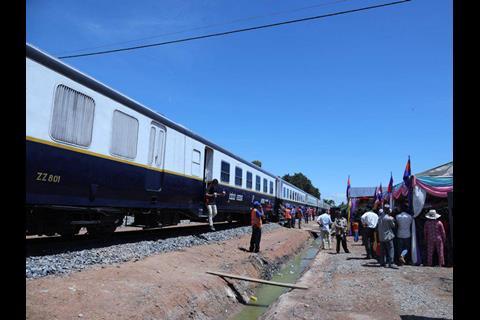 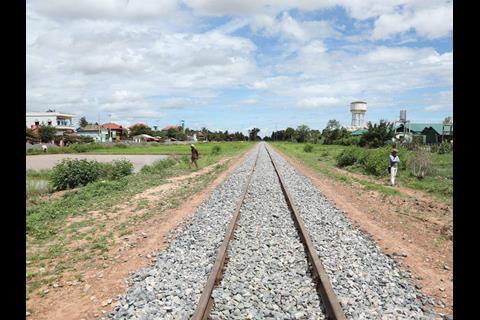 CAMBODIA: The 166 km Phnom Penh – Pursat section of the northern main line was reopened on July 4, completing the reinstatement of the 386 km route between the capital and the Thai border. Free travel is being offered until the end of the month.

The through route to the Thai border was completed in 1942, but has been out of use since being damaged by fighting in the early 1970s. In 2009 the government and the Asian Development Bank agreed to fund reinstatement works, which were launched with a groundbreaking ceremony in Poipet on July 25 2014.

The 48 km Poipet – Sisophon section of the route was reopened on April 4 this year, followed by the 69 km from Sisophon to Battambang on April 29 and the 107 km continuation to Pursat on May 29.

Speaking at the inauguration of the final section of the route, Minister of Public Works & Transport Sun Chanthol said railway concessionaire Royal Railway would now acquire modern locomotives and coaches for use on the line.

The minister was due to meet his Thai counterpart on July 6 to finalise a memorandum of understanding which would allow passenger and freight trains to run from Poipot to Arayaprathet station in Thailand. A 1·3 km cross-border link was built earlier this year but is currently unused.

‘Once the agreement is signed, Cambodians will be able to take the train from Poipet to Bangkok, and then in Thailand they can board a train all the way to Singapore’, the minister said.