Israel Railways sets out ambitions to double the network by 2040 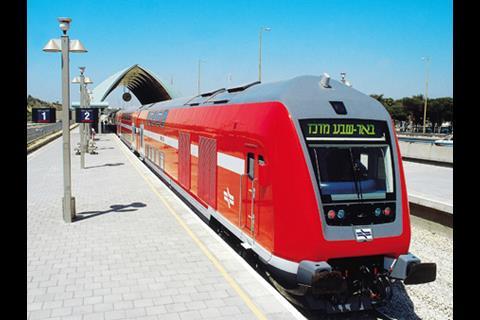 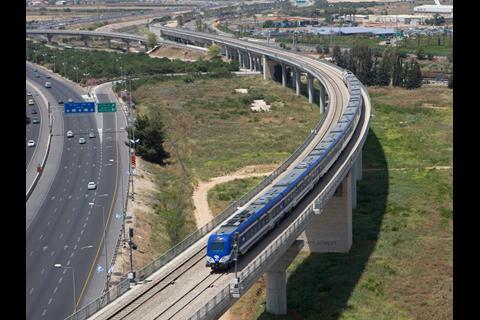 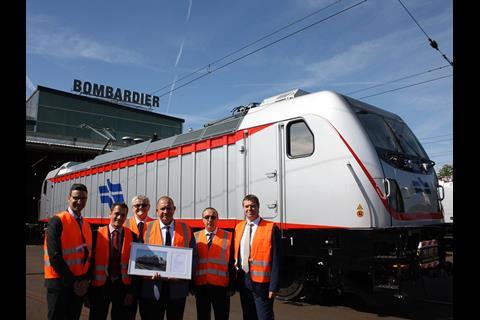 ISRAEL: An ambitious strategy to double the size of the national rail network by 2040 and develop links to neighbouring countries was set out by Israel Railways at a presentation in Tel Aviv in June 8.

The main projects envisaged are:

Transport Minister Israel Katz said the country's railways, roads and ports were undergoing a 'transportation revolution'. He said the government was also interested in developing rail links with neighbouring countries, which could 'only contribute to the peace and stability of the region'.

Proposed links would run to Lebanon, to Jordan via the Sheikh Hussein crossing and at Aqaba, to Jenin in the north and Hebron in the south of the West Bank, and from Ashkelon to the Gaza Strip. A link to Egypt through the Sinai Desert would use the former railway alignment.

'While in the past, government policy was anti-rail and consequently the railways were short of money, nowadays the government is pushing us ahead and Minister Katz wants more and more tracks', said ISR General Manager Shahar Ayalon. Adding that the railway is 'open to all the latest innovations', he pointed out that Israeli companies were now exporting equipment developed with IS