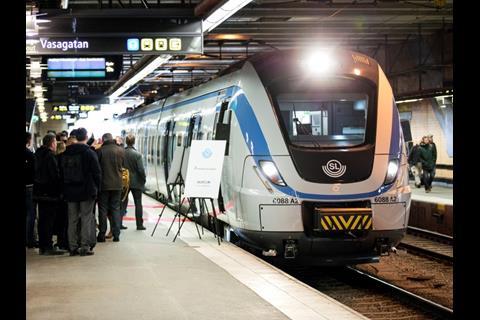 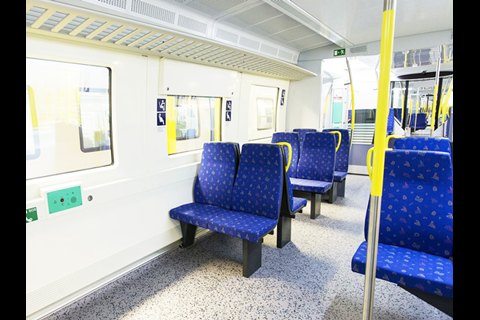 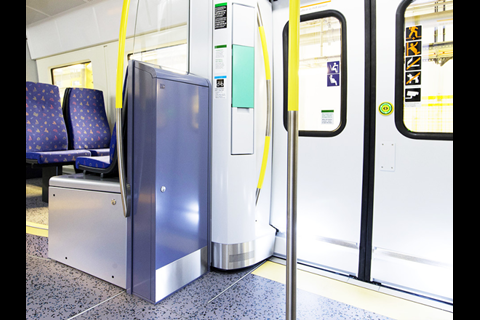 SLL ordered 46 six-car electric multiple-units in June 2012 for €440m under a framework agreement signed in 2002. Deliveries from Alstom’s Salzgitter plant started in January, with the trains being transported by ferry from Rostock to Trelleborg. Alstom is to deliver two trainsets per month until November 2017. When deliveries are complete operator Storstockholms Lokaltrafik will have 129 Coradia Nordic trains in operation, including 83 four-car sets.

The 107·1 m long new-generation Coradia Nordics have 150 changes from the previous model, according to Alstom. They are equipped with ERTMS, at-seat power sockets and heated retractable steps at the doors. They have capacity for 554 passengers, including 354 seated; there are also 54 tip-up seats. Maximum speed is 160 km/h.

The first EMU will be tested on route J38 between Älvsjö and Uppsala. The X60B EMUs are due to enter passenger service in July 2017 with the opening of the Citybanan.