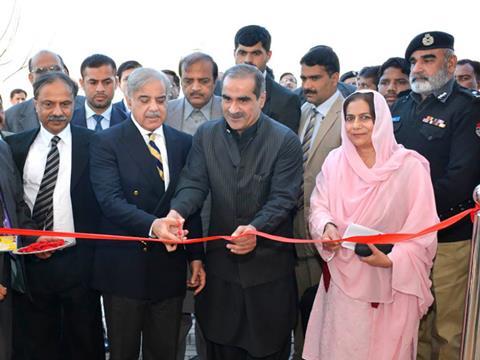 A new building at Premnagar station was also inaugurated.

The doubling of the 370 km Lodhran – Raiwind route was undertaken by Pakistan Railways, the Frontier Works Organization and contractors in three stages at a cost of Rs40bn. Construction began in 2003, but the work was delayed owing to funding shortages and not completed until November 2015.