Rail Baltica procurement to ramp up this year 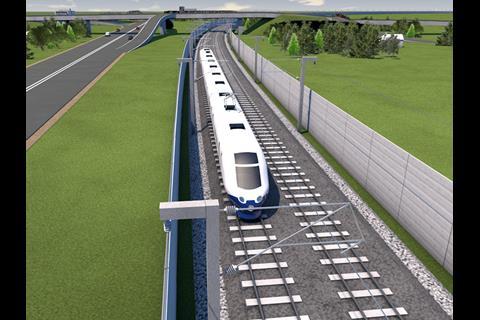 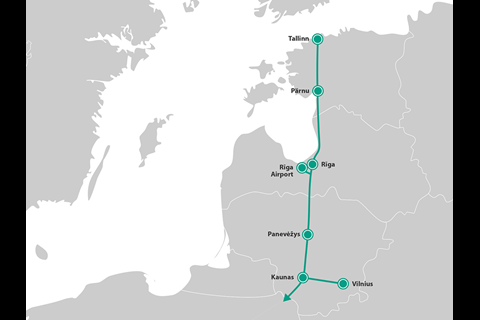 EUROPE: Political support for Rail Baltica and public awareness have increased significantly in the past year as government and EU agreements have been reached, Acting CEO Ignas Deaks said at tri-national project promoter RB Rail’s annual press conference in Tallinn on January 23.

Support includes European Commission backing for the planned 870 km standard gauge line from the Polish border to Tallinn, and recognition of its role within the EU’s military transport infrastructure.

The first design contracts have been awarded, and the three national partners are undertaking procurement for the remaining detailed design contracts, which they expect to award this year.

Construction of civil works for the main line is expected to begin in late 2020, with railway systems installation starting from 2022, ahead of the planned launch of passenger and freight services in 2026.

The route in Estonia has been finalised, and initial works for a viaduct are expected to begin this year. In Latvia the first building permits have been issued for the Riga airport branch, and procurement of a design and build contract will be undertaken this year.

International agreement has been reached to officially include a branch from the main Poland – Estonia corridor to Vilnius as part of Rail Baltica, building support in Lithuania. Studies are looking at the future of the existing 1 435 mm gauge line from Poland to Kaunas, which could be retained for regional use once the Rail Baltica main line is completed on a new alignment.

The double-track Rail Baltica corridor will be designed for mixed traffic operation, with ETCS Level 2 and 25 kV 50 Hz electrification. The infrastructure will accommodate passengers trains operating at up to 249 km/h, and 25 tonne axleload freight trains up to 1 050 m long.

Poland is studying the feasibility of upgrading the existing route from Ełk to the Lithuanian border to allow similar speeds, and modernising other lines feeding into the corridor for 200 km/h running.

At the end of 2018 Finland was formally invited to become a shareholder in RB Rail, and its response is expected shortly.