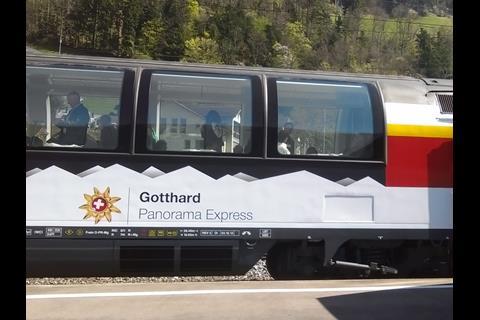 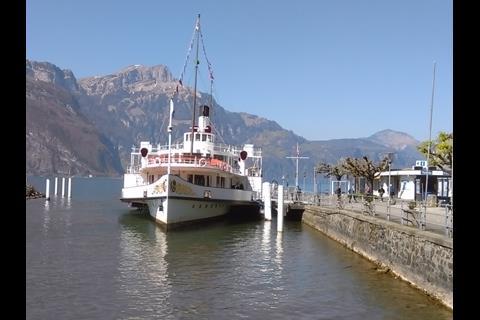 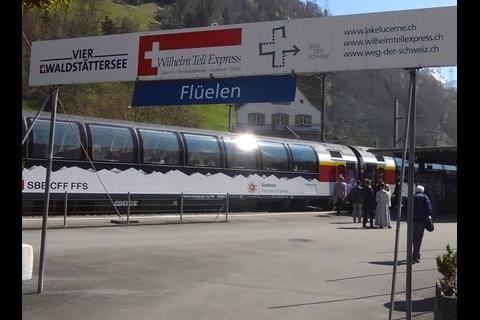 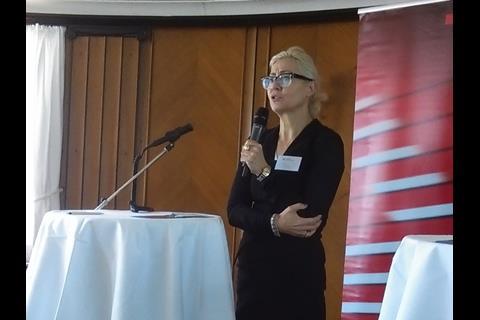 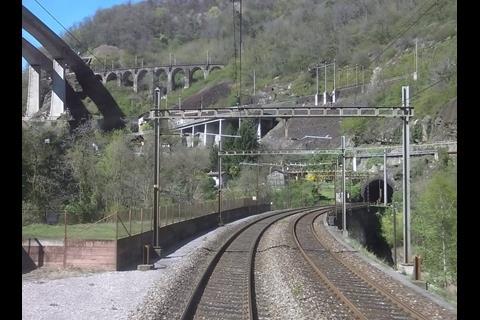 Combining a 2 h 45 min cruise on a steamship on the Vierwaldstättersee with a rail journey over the famous Gotthard pass, the service is intended to stimulate tourist travel over the historic railway route. SBB’s Passenger Director Jeannine Pilloud told Railway Gazette that the new initiative was intended ‘not just for the people of Switzerland, but for all our guests from all over the world’.

Most of SBB’s long-distance passenger services between Luzern and Bellinzona have been routed through the Gotthard Base Tunnel since it opened last December. An hourly Interregio train still runs over the original line, but passengers from further afield must change at Erstfeld.

The Gotthard Panorama Express will operate on Mondays to Fridays between July 3 and October 20 and also at weekends from April 14 to October 22.

After travelling by boat from Luzern to Flüelen, passengers will board a southbound train formed of first class panoramic coaches, conventional second class cars with air-conditioning and a non air-conditioned coach with opening windows for the benefit of photographers.

Passengers will have access to a multilingual guide in the first class cars, and an app with information on the history of the route and details of photographic opportunities is available. A SFr24 supplement is charged for any part of the route that includes passage through the Gotthard tunnel; a SFr12 fee applies to other sections.

The service is a reincarnation of the Wilhelm Tell Express, but with additions that include an audio visual experience with pictures depicting construction of the original Gotthard tunnel projected on to the walls as the train passes through – during this part of the journey the train slows to just 5 km/h and the lights are dimmed.