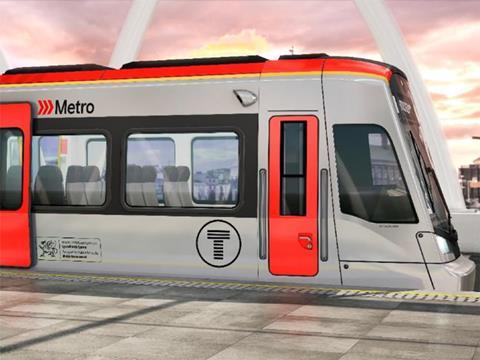 UK: Transport for Wales has awarded Balfour Beatty, Alun Griffiths and Siemens Mobility early contractor involvement contracts ahead of procurement for the first stages of the South Wales Metro project.

The project which is scheduled to be completed in 2023 covers modernisation, capacity enhancement and electrification works on branch lines around Cardiff and the delivery of a new fleet of Stadler EMUs.

The ECI contracts announced on June 21 cover planning and design of the control systems, trackwork, stations and the maintenance depot at Taff’s Well.

‘The development of the metro will be a major boost to the local economy of South Wales, creating jobs directly and in the local supply chain’, said TfW Chief Executive James Price. ‘We will work closely with Balfour Beatty, Alun Griffiths and Siemens as they help us develop our vision of a high quality, safe, integrated, affordable and accessible transport network of which the people of South Wales are proud.’